…this fascination with time could be highly personal, but it isn’t.

Looking at the ways that the past seeps into the present, spinning there like an undertow, even while the present washes out to sea whatever sandcastles we’ve cobbled on the shore – the act of swimming against the tide could be us trying to recover a permanent ownership over that which we refuse to give up to the flow of time, trying to run away with our sandcastles intact in our hands.

And whatever we would choose to keep, forever, could be the most personal of all things – a smile responding to your smile when you least expected it but needed it most; a long talk with your father when he told you things about himself you never thought to ask…

Yet, this fascination, this contemplation of swimming against the tide, is not the reaction of an individual against time. Instead, it is the universal poetry of the human spirit. 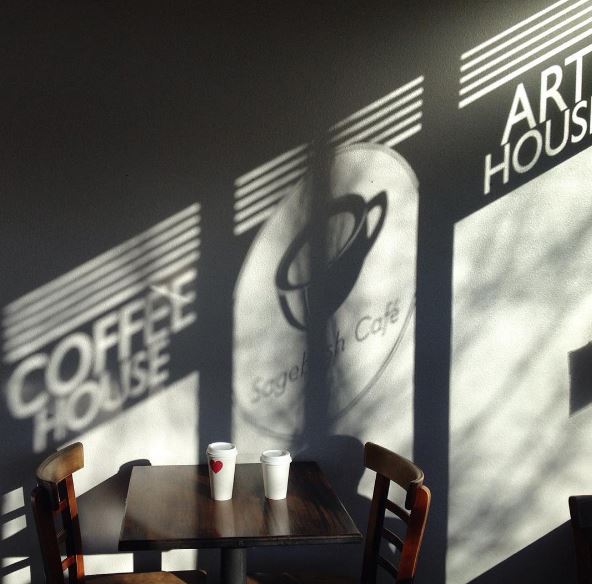 In The Sacred and the Profane, Mircea Eliade tells us that across the societies of the world, people have constructed a very purposeful sense of reality and placed timelessness at its center. We paint the picture of a spinning wheel and look to the calmly unmoving point in the very middle and we see that, though we live in the speed of the time-laden world, there is something timeless at its center.

So we lay down our ceremonies like bridges to eternity, dancing across chanting hallelujah and shanti.  Living and breathing for a moment in the unmoving center.

Put another way, Eliade says that we orient our lives, in this world of material time, around a ladder to the sky, which is like the memory of transcendence except that it promises more than a memory can possibly promise.

Paradise, in the form of our holy cities and holy houses, becomes “an approximate reproduction of the transcendent model.” In building them we followed the pattern made “in aeternum” so that, then as now, we might step outside of time for a moment by entering a sacred space. This paradise, this temple “could be polluted by man, but the model was incorruptible, for it was not involved in time.”

We build rites around the moment of creation, the precise instant where time as we know it came into being along with the physical world, the symbolic place where the divine fire drew order from chaos. We build our sacred places, with conscious intention, across the brief span that cleaves the sinew between time and timelessness.

Eliade was pointing to some of the things that secular society gives away when turning from religious belief, but in doing this he is also opening a way for us to see the rituals we have maintained in the light of this purpose, this urge to escape the materiality and one-directional flow of time. 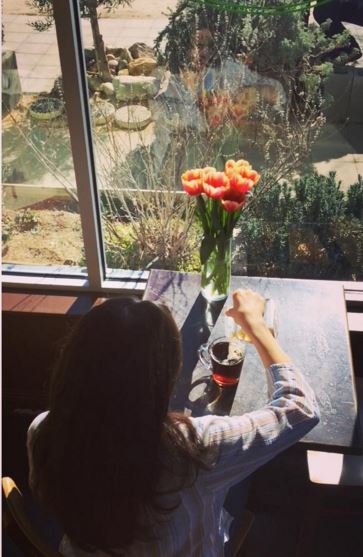