Something John Steinbeck knew: Coffee is not just something we drink to stay awake – it’s something we do. It’s a way to be with other people. It’s communal. And this has always been the case. We can see it wherever we look at coffee history – in books that are all about coffee and in literary works that feature coffee in various ways, often in its social function.

In the work of John Steinbeck in particular we see coffee used as an important symbol of community life and community spirit. 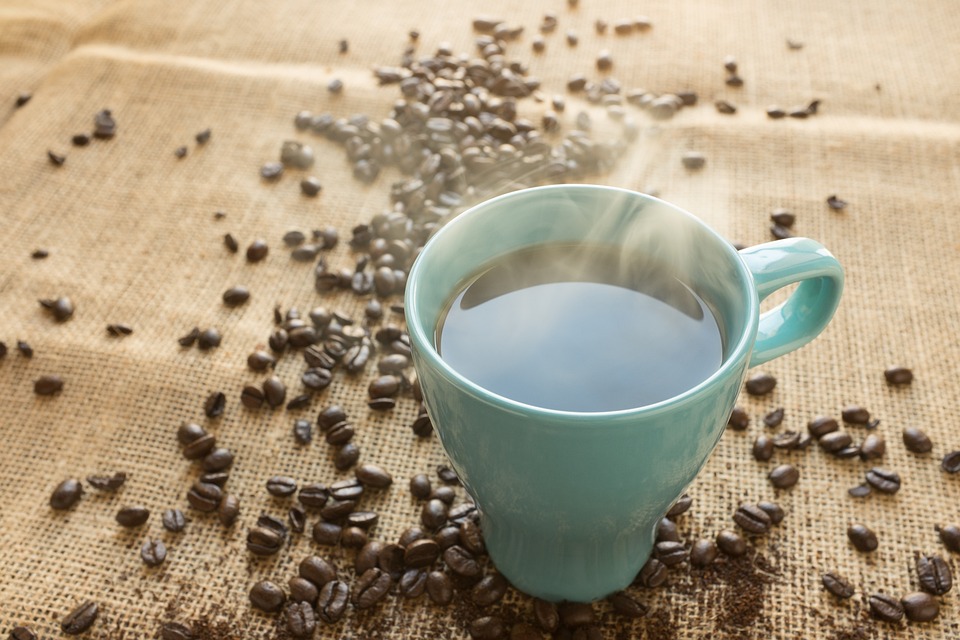 While writers have written about coffee’s role in our social lives for quite a long time, not much has been written about the role of coffee in literature. To take a small step to correct this, here is a brief look at how Steinbeck depicted coffee as a significant element of the lives of his characters in In Dubious Battle and The Grapes of Wrath.

In Steinbeck’s 1936 novel In Dubious Battle it’s a recruitment meeting over coffee that marks Jim Nolan’s entry into the labor organization. Coffee is the drink that symbolically wakes Jim’s  political conscience. The drink here is evoked in terms of its stimulating qualities, but these qualities are not merely physical. Coffee is the drink of the masses. The elixir of the proletariat, as it were, tamping down hunger in the hungry and offering a social occasion that reaches across any class boundary.

In Grapes of Wrath we can see coffee filling a similar role. The disenfranchised farmers driven from their lands by drought gather around campfires and drink coffee together. It’s a ritual available to these pilgrims as perhaps their only ritual. A ceremony that amplifies an awareness of the fact that they are all in the same situation, heading west because for them there is nowhere else to go.

It’s coffee that unites people in these stories, in moments that are rich in meaning.

It’s interesting to note the tendency in John Steinbeck’s fiction to glorify the communal spirit and to treat events of social unification as positive metaphysical apotheosis. This is the same man who coined the term “sheeple” to describe a tendency he saw in people to act like sheep and just follow the crowd. He praises the supersession of individualism, yet he also insists on the dignity of standing apart.